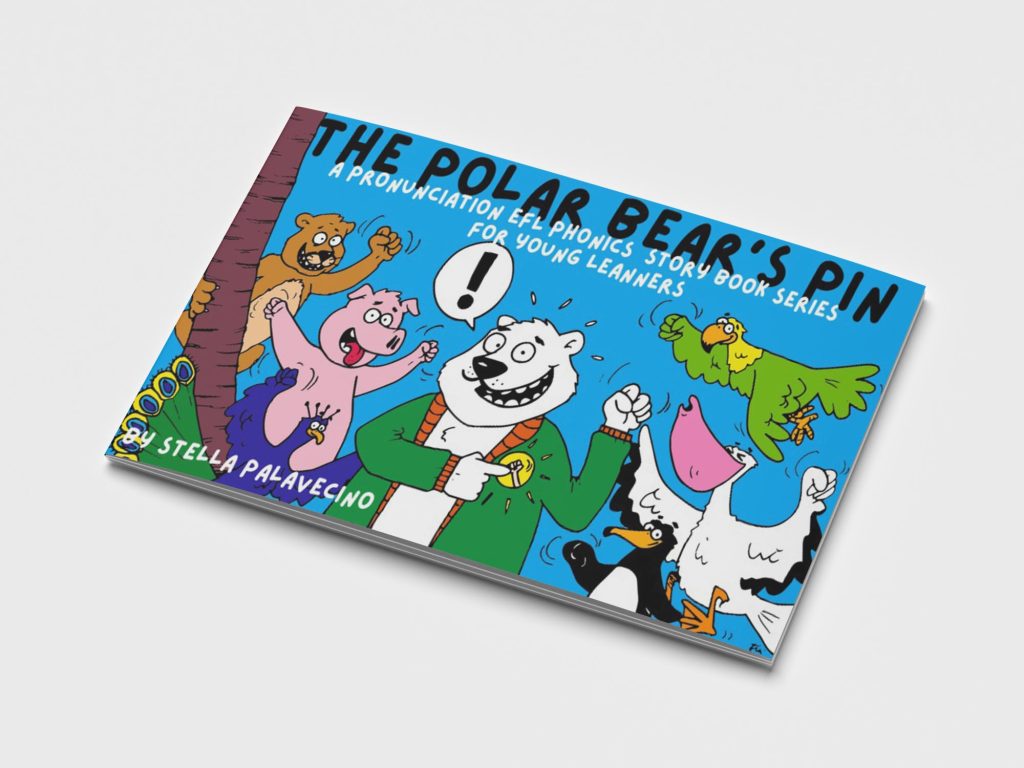 What every teacher should know about aspiration…..

In most EFL contexts children do not have a strong background in oral English when they start reading or writing. Their oral proficiency is typically low since they need to learn the meaning of words as well as their sounds before reading or writing (Palavecino 2022). This is a heavy load on young learners’ shoulders. However, if we teach children the way to learn, this situation can change (Cameron 2001).

Phonics seems to be the most suitable approach, since it introduces children early literacy through a wide range of songs, rhymes and stories. However, most phonics material is designed for native speakers of English. The sounds that are presented do not cater for EFL learners’ needs. Now, the heavy load is passed on to the EFL teacher.

Imagine the EFL teacher is planning to teach a story whose main characters are a ‘Jawbreaker’, and some children called, Jack and Ginny. What would Spanish speakers say when pronouncing these words? They would probably relate the sound to the nearest Spanish sound.  That is >Y< in the Spanish word >YO< Without articulation training, every, time learners would like to say Jack, they would come out with a word that sounds more like >SHACK<, or >SHIN< for >GINNY< Ginny. That would change the meaning of the message children would probably like to convey, and communication would be disrupted.  This unintelligible  production of sounds will   interfere in reading and writing too.

How can we teach new words, new sounds, new articulatory habits? Would a description like ‘Put the tip of the tongue on the alveolar ridge’ work with children? That will be overwhelming. We cannot use the meta-language to describe sounds with the young learners.

I suggest an approach to teaching sounds that is more connected to the brain.  Have you ever heard about the effect of stories and the brain? I am talking about a type of stories I dare call ‘Emo-pron’ stories. The connection between emotions and pronunciation Stories are powerful because they create an emotional bond with the audience. Our brain is prepared to remember things that are connected to emotions. When we enjoy an activity, the brain releases a chemical called oxytocin, that is the chemical of pleasure, and if we sympathyze with the characters, dopamine, the chemical of sympathy and love is released. No matter how good a person may be  at remembering things They will remember what is stuck in emotions, laughter, and what surprises them. Having this in mind, we can change articulatory behaviour by changing our brain chemistry. If stories are so powerful, why not use stories as a teaching strategy to teach new sounds?.

Another advantage is the activation of ‘Neural Coupling’. A story activates parts in the brain that allows the listener to turn the story into their own ideas and experience. So whatever is introduced will become memorable through stories. This is the approach I am suggesting.

What if we create a memorable story whose conflict has to do with the sound that needs to be noticed? Nothing can be better than a story to make the place of articulation, that is so difficult to acquire in real life, noticeable. That  maybe the  scaffold needed. Children will make sense of this new sound by solving the problem introduced by the an ‘Emo-pron’ story.  Unlike literature, these stories introduce a conflict that is NOT solved with a moral, but by acquiring a new articulatory habit, that will be shown, and experienced by the fantasy characters. That is the emotional bond that makes the place or articulation memorable and fun.  For example, The Polar Bear`s Pin trains children to acquire aspiration. Through the development of the story, learners learn to notice and produce, the distinction between PIN and  BIN. Aspiration is the only way out to avoid trouble in communication